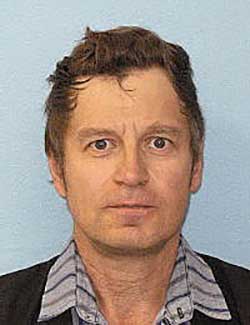 Benjamin ENTZ was born and raised on the Waldeck Hutterite Colony near Waldeck, SK and resided there up until the time he went missing. He was described by friends and family as being a loner who kept to himself. ENTZ left the colony on the evening of 2011-09-18 at which time he was seen driving away on a tractor which was later recovered the following day. The investigation/search for ENTZ has involved numerous witness interviews, air and ground searches, and media releases, however he has yet to be located.


If you have any information regarding the disappearance of Benjamin Peter ENTZ please contact one of the following agencies: