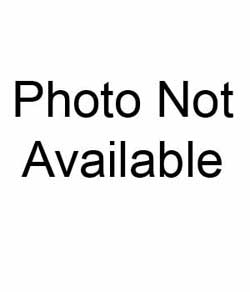 On the 28th of May, 1987, a small shed was moved and a body of what appeared to be a full term infant was found. It had been wrapped in two towels and placed under the shed. Examination of the body was done by the University of Saskatchewan Department of Archaeology. It was determined the body was that of a full or part North American Indian and had been there from one to three years. The sex of the infant could not be determined. This case is being investigated by the Office of the Chief Coroner and the Royal Canadian Mounted Police.


If you have any information regarding the disappearance of Infant Saskatoon FOUND HUMAN REMAINS please contact one of the following agencies: