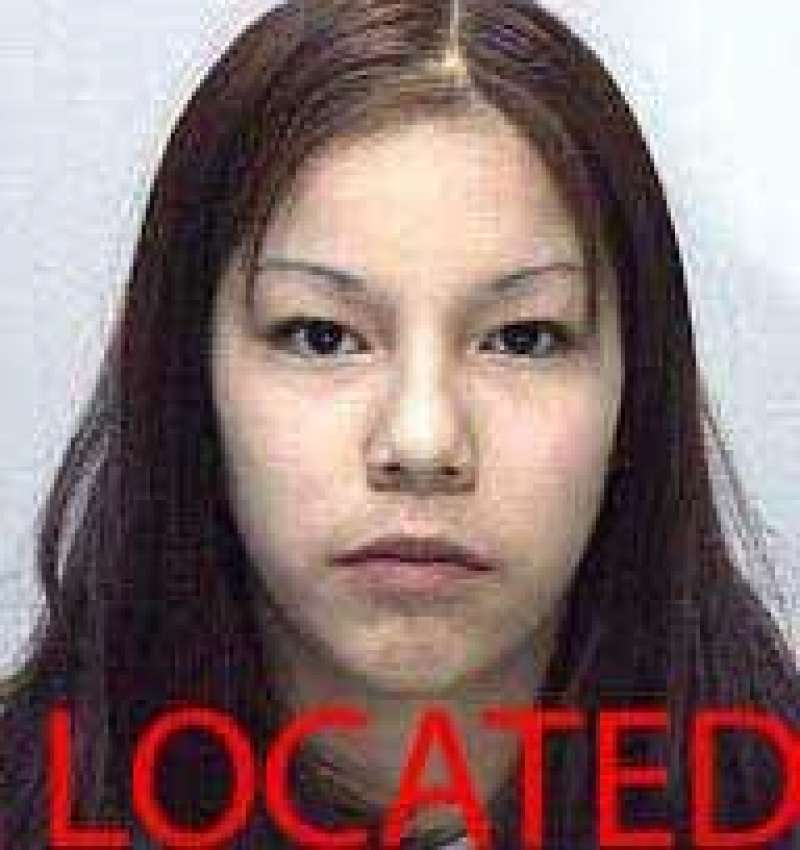 On the 21st of September, 2006, Marie LASAS left her uncle's residence in Saskatoon, SK at approximately 11:00 p.m. to walk home and has not been seen since.

UPDATE ***On the 30th of June, 2007, human remains were discovered at the rear of a business which was an abandoned house on the west side of Saskatoon. It appears as though the remains had been at the location for a number of months. The human remains have been identified as Marie LASAS and her death is being investigated as a homicide by the Saskatoon Police Major Crime Unit and the Missing Person Task Force.***

Tattoo of a star on right upper arm


If you have any information regarding the disappearance of Marie Lynn LASAS please contact one of the following agencies: