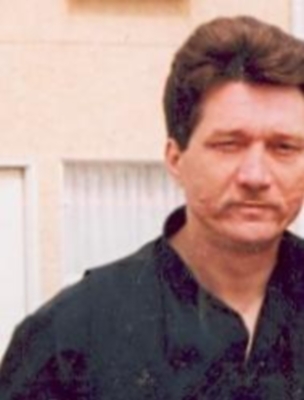 Family members of Ricky RIOPEL reported him missing to the police in August of 2010. Mr. RIOPEL had not been seen or heard from by family members in Saskatoon since December of 2008. At the time of the original media release, it was confirmed that Mr. RIOPEL had been in Moose Jaw at a health care facility in October of 2009. Investigators now believe the last confirmed sighting of RIOPEL was in Saskatoon, at a downtown shopping mall, in September of 2010. Mr. RIOPEL's parents are both failing in health which has prompted this additional request for public assistance to locate Ricky RIOPEL.


If you have any information regarding the disappearance of RIcky Real RIOPEL please contact one of the following agencies: