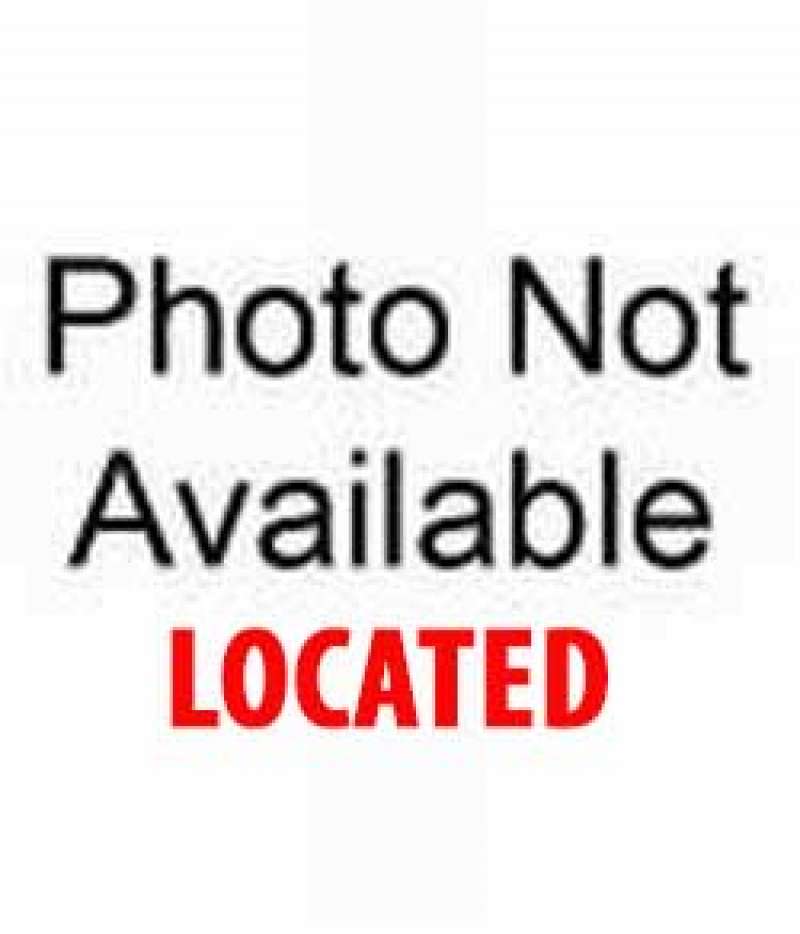 UPDATE ***On June 4, 2013, Wilfred Ernest ALMIGHTYVOICE's remains were located in a body of water in close proximity to the area on the One Arrow Frist Nation where he was last seen in late October, 2012. Foul play is not suspected in his death.***


If you have any information regarding the disappearance of Wilfred Ernest ALMIGHTYVOICE please contact one of the following agencies: