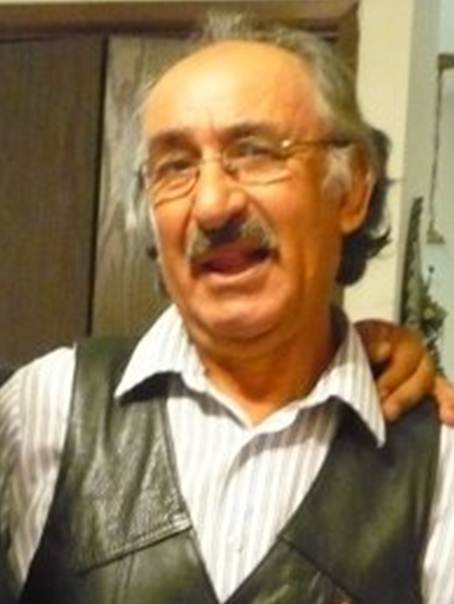 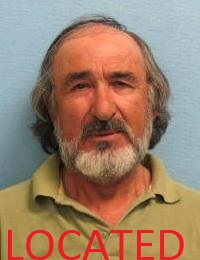 Arnoldo REY was born and raised in Chile but has lived in Canada since the 1980â€™s. Arnoldo REY has not been seen by, nor has he contacted his family in Chile or Canada since November 2012. It is not out of character for Arnoldo REY to travel for extended periods of time but he usually keeps in contact with his family during his travels.Arnoldo REY speaks fluent Spanish and has a heavy Spanish Accent, making it difficult to understand him at times. Arnoldo REY was last known to be living in Krydor, Saskatchewan.

UPDATE ***The body of Arnoldo REY was located/ recovered on October 28, 2013. Second Degree Murder charges have been laid.***


If you have any information regarding the disappearance of Arnoldo REY please contact one of the following agencies: