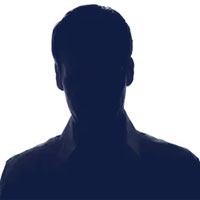 William WADDINGTON was last seen on the 12th of April, 2006, at the Regina General Hospital for a Psychiatric Evaluation and was released shortly thereafter. WADDINGTON is described as being transient.

WADDINGTON has a fair complexion, partially bald, obese and is borderline diabetic. He often grew a shaggy beard and kept an unkempt appearance. He preferred looking and acting like a homeless person, although he always had money on his person.He does have some missing teeth (Unspecified)He is circumcised He has a scar from Bypass surgery (420-chest)


If you have any information regarding the disappearance of William WADDINGTON please contact one of the following agencies: