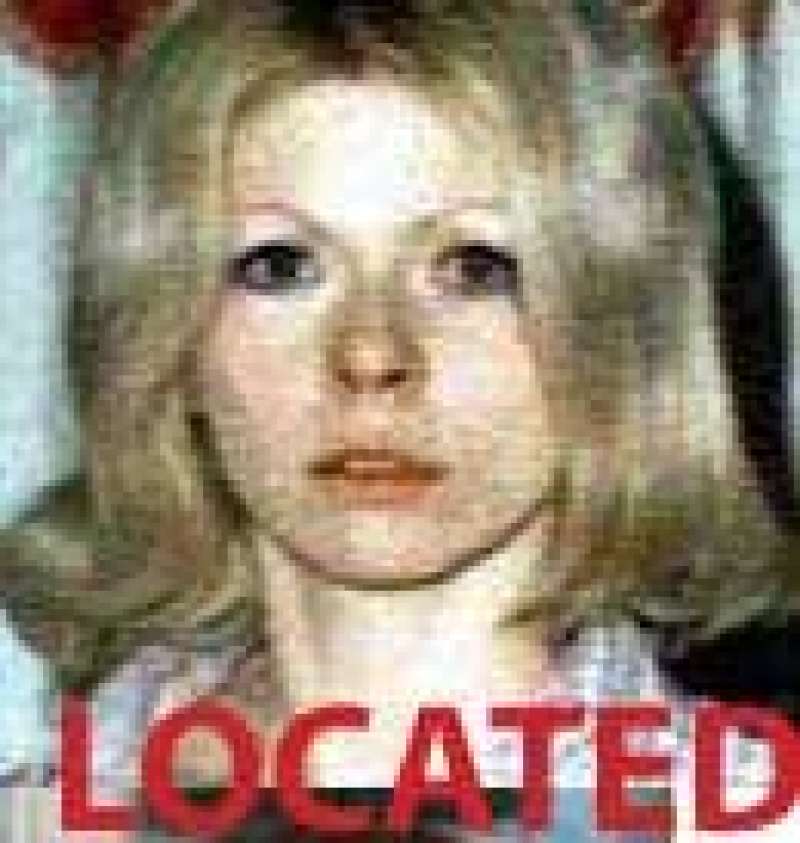 On the 1st of March, 1983, Mary SHANAHAN was last seen in Moose Jaw, SK. SHANAHAN had resided in Moose Jaw for approximately six months. She was originally from Chicago, Illinois and had traveled extensively. She always kept in touch with her family, however, she has not been seen or heard from since the sighting in Moose Jaw in 1983.

UPDATE ***In 2005, Cpl Cam MOORE of the Moose Jaw Police Serve was assigned the file, which had been open since 2002, and began an extensive investigation in an attempt to track the whereabouts of Mary SHANAHAN. His investigation revealed that SHANAHAN left Moose Jaw in 1984 using an assumed name of a woman from Alberta. Under her alias, she traveled to Saskatoon and then to Ontario. In 1987, she settled in Toronto, where she continued to live using the alias. Unfortunately, on the 9th of March, 1987, Mary SHANAHAN passed away from natural causes in Toronto. Mary SHANAHAN was buried under her alias in the Mount Pleasant Cemetery in Toronto, ON. In January, 2007, the Chief Coroner in Ontario issued an amended death certificate in Mary's name. Mary SHANAHAN's family (3 sisters, 1 brother, a son, and a grandson) in the United States have been notified and while they are saddened with the outcome, they are relieved to know the final resting place of their loved one. Cpl MOORE conducted an exceptional investigation. He was assisted by numerous agencies and police services across Canada, including those from Project "Resolve" in Ontario, while solving this 23 year mystery.***

Slight over bite and left handed.


If you have any information regarding the disappearance of Mary Catherine SHANAHAN please contact one of the following agencies: